Twitter has removed the blue verification tick from several high-profile far-right accounts, following accusations it was not doing enough to combat hate speech.

As part of an update to its guidelines, several white supremacist – including Richard Spencer and English Defence League founder Tommy Robinson – lost their blue ticks.

Mr Spencer, a leading figure in the American alt-right movement, has called immigration a “proxy war” and spoken openly of his desire to create an “ethno-state”.

Image: Richard Spencer is among those who lost the verified status

Twitter wrote that “verification has long been perceived as an endorsement”.

“This perception became worse when we opened up verification for public submissions and verified people who we in no way endorse,” it said.

Twitters said it was reviewing verified accounts and will remove verification from users whose behaviour did not fall within the guidelines.

2 / Verification has long been perceived as an endorsement. We gave verified accounts visual prominence on the service which deepened this perception. We should have addressed this earlier but did not prioritize the work as we should have.

5 / We are conducting an initial review of verified accounts and will remove verification from accounts whose behavior does not fall within these new guidelines. We will continue to review and take action as we work towards a new program we are proud of.

Twitter said reasons for losing the blue tick include promoting hate and violence, or directly attacking people on the basis of race, ethnicity, gender, religion, disability or other categories.

Harassment, promoting or threatening physical violence, and sharing violent imagery were also included in the list of unacceptable behaviours.

Responding to losing the verified status, Mr Spencer wrote: “Verified no more! Is it not okay to be proudly White?”

In the past, Twitter has revoked the verification of other controversial figures, such as alt-right posterboy Milo Yiannopoulos, after he conducted a trolling campaign against actress Leslie Jones.

Jason Kessler, a far-right figure who organised a rally in Charlottesville in which counter-protester Heather Heyer was killed, also lost the Twitter verification. The rally drew white supremacists and neo-Nazis. 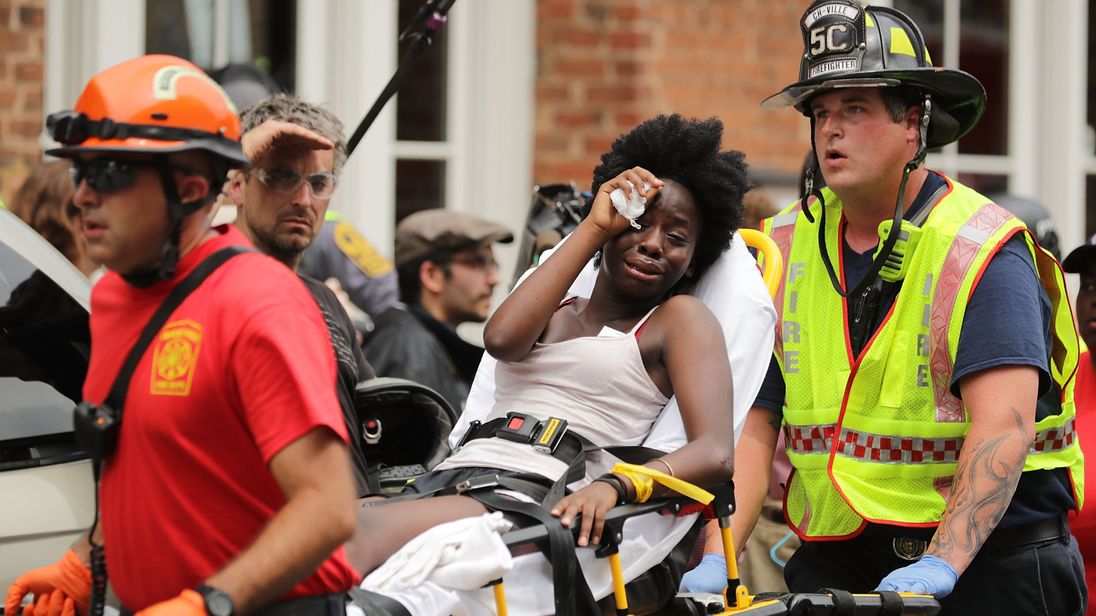 Video: What happened in Charlottesville?

The move is part of a raft of changes recently adopted by Twitter.

Last week, it doubled its character count to 280 for all users – a move that had a mixed response, with some protesting that hate speech and violence remained a far bigger problem than a lack of space for self-expression.